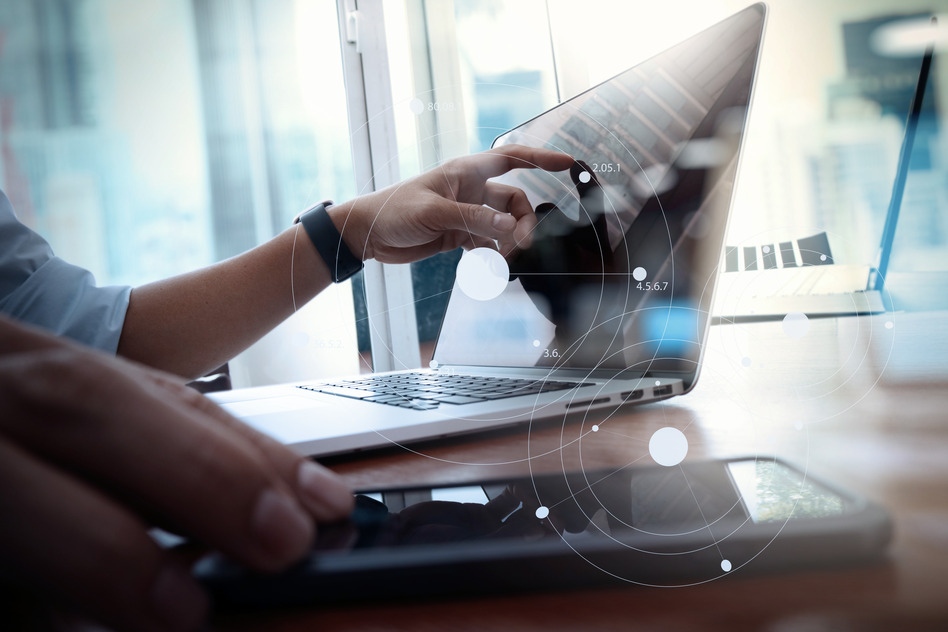 Year by year, mobile traffic is representing an ever increasing part of global web traffic. Mobile apps are constantly evolving especially that new technologies are becoming popular among the public at large. Businesses are highly interested in integrating mobile into their development strategy. We introduce you to the five mobile trends to monitor in 2017.

1. Bots learn from their mistakes

In 2017, companies belonging to different sectors are getting more and more interested in bots, especially that the latters are getting smarter thanks to machine learning. Indeed, these robots learn by gathering the utmost amount of data and exploiting them via a learning algorithm. Thus, they should be given time before they become fully operational. In the years ahead, they are intended to become genuine personal assistants.

2. From touch to voice

Nostalgic people recall very well the physical keys of the Nokia 3310 and of other “dinosaurs”. At that time, you had to press the same key several times to get a letter. The launch of the first iPhone in 2007 heralded an unprecedented huge upheaval in the mobile world with the apparition of the touch screen. Ten years later, the trend is no longer touch but voice. Indeed, we observe a proliferation of vocal searches and vocal messages in the mobile messaging apps. The “human-machine” relationship is evolving and large web companies are responding to these new practices by offering their voice assistant (Siri, Google Now, Echo …). Mark Zuckerberg’s 2016 personal resolution was to create his own artificial intelligence. This personal assistant, called Jarvis, is voice operated and controls his house. Actor Morgan Freeman was selected to give a voice to the AI.

3. Analytics in a Big Data framework to improve the customer experience

Over the recent years, companies have collected huge data volumes (big data) without really knowing how to exploit them. Thanks to artificial intelligence, machine learning and API creation, it has become easier (1) to exploit these data (2) to link them to existing services and to use them to upgrade the customer experience. The contribution of analytics to a better customer experience is a real issue and could be the means for market share gains in 2017 while personalizing your exchanges with your customers!

You can also read:  How we use Machine Learning and Big Data to upgrade the user experience on mobileAzerty

Virtual reality has been much talked about in 2016, especially in the entertainment sector. Apps in this field are numerous: From the design of original games, to the broadcast of live events, through the safe training of manual labor, to health, many companies made the leap. The trend should be confirmed in 2017, so why not consider it in your mobile project.

The UAV market is all the more booming on the consumer market which is avid for new technologies, as well as the private sector. In January 2016 and during the Consumer Electronic Show in Las Vegas, the Chinese company Ehang introduced an unmanned taxi-drone that would allow users to avoid traffic jams in Dubai. Users can in effect plan their journey in advance using their mobiles. Nowadays, this vehicle is limited both to the duration of the flight and to the weight or speed. However, the year 2017, surely, has good news for us in this area.

Other trends already present in 2016 should be confirmed in 2017. This is the case for m-commerce, mobile payment or even 360-degree videos. One sure thing is that mobile apps development is only the beginning of a new era.

If you have a mobile app project, feel free to contact us!