In the mobile world, the top or nothing. Ex. Facebook vs Whatsapp.

It’s always a case of doing one better than anyone else when it comes to being at the top of the roost these days. Facebook is a prime example. It has gone from 2012 and buying Instagram for $1 billion to paying out $19 billion just a few days ago and buying WhatsApp. So, it’s a neat little app, but is it worth that much really?

Of course, Facebook was prepared to pay out the billion dollars after having done its math since Instagram was a serious mobile competitor and was eating into its market. Instagram hadn’t taken Facebook users away, but it certainly provided the danger that one day people would want to divorce Facebook and close their pages. After all what does Instagram do any more than Facebook?

People want to see photos; they want to see short comments about people’s lives and ‘like’ that in a click of a button. But, when it boils down to it, Instagram, just like Snapchat, is offering that fast-paced app that means I can scroll through reams of photos of my friends every day and bin the boring stuff I don’t need. A picture tells a thousand words, doesn’t it?

The company was estimated to have a market value of just $500 million before the buy-out took place. The purchase was definitely all part of a picture that nobody quite knew at the time.

But, now with the purchase of WhatsApp, it is becoming clearer and more in focus. Competitors have become part of the Facebook team and they have created an App that already works wonders. Facebook can learn from that past experience without the teething trouble and rake in cash with the web-based apps by selling to more customers out there in the market.

Apparently, there will be no change to the way WhatsApp works over the next two years, but afterwards the strategy will become clearer, probably involving some sort of ad strategy that will be linked to Facebook.

Theories as to why Facebook acquired WhatsApp abound today. None of them are actually hitting the nail on the head and perhaps they are all combinations of what really is going through the mind of Facebook.

Mark Zuckerberg wanted WhatsApp to “make the world more open and connected”. That’s quite possibly what will happen, but along the way he will make a hell of a lot of money through this purchase.

All of the silly sums that have been mentioned in the past few weeks and months concerning mobile apps just go to show how much business there really is in the sector. Mobile apps are the future of our smart-connected world and even Facebook admits that had they been starting out today they would be nothing more than a mobile app. They didn’t have the mobile market sewn up. But, now they do (for the moment). From small ideas for application come ideas that turn into billions.

Becoming a serious competitor for companies like Facebook means that you can have more than just the competitive edge over them; it means that they will want you. 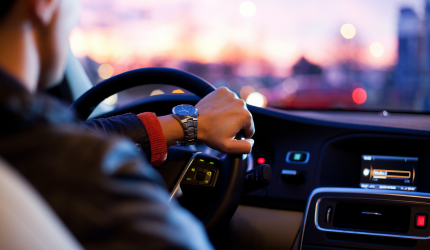 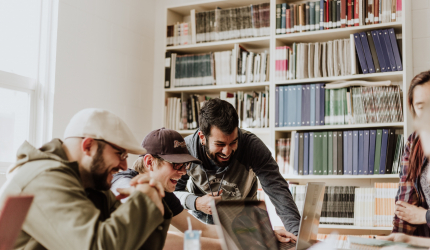 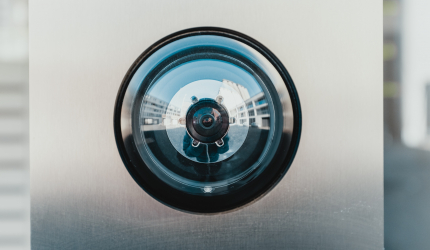